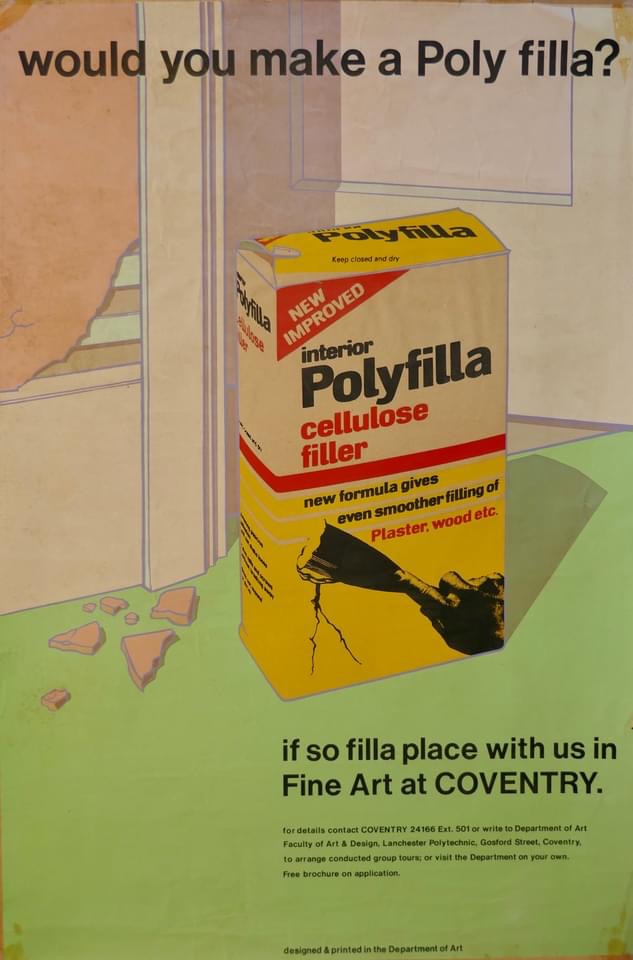 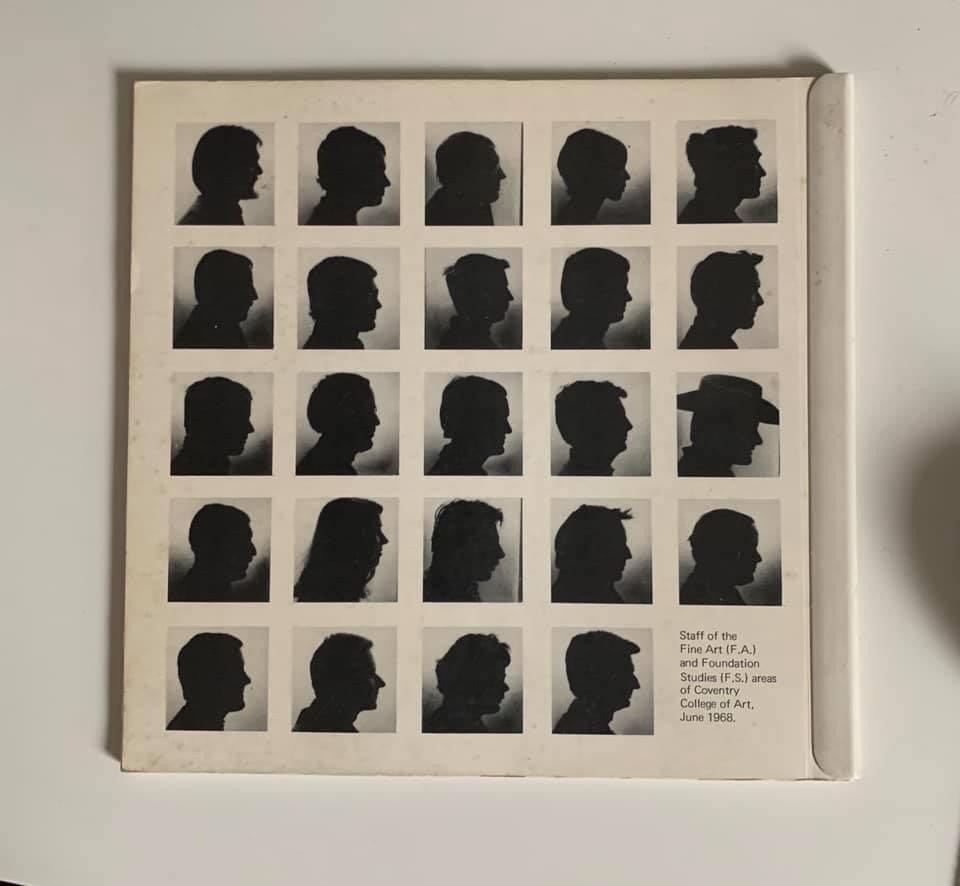 During the late 1960s and early 1970s Yeadon produced drawings and paintings of disturbing and sexually charged landscape forms, which in turn led to a fascination with Freudian theories, Rorschach images and on towards Jungian archetypal forms and mandala symbolism.

In the ’70s he produced a number of political (mainly anti-fascist) banners which brought a new socially committed dimension to his practice and enabled him to further develop themes of sexuality, social commentary and satire.

It was during the 1980s that Yeadon developed an interest in the potential of the grotesque to unify the diverse sexual, political and satirical dimensions of his work. Reading Rabelais and Swift, he embarked upon a long series of paintings, drawings and prints which were both humorous and disturbing. His output since that time has continued to be probing and critical, employing wit and irony to expose foolishness and hypocrisy. Yet his aims as an artist have always been deeply sympathetic and intensely human.

From the late-90s, Yeadon’s imagery has been dominated by use of computer-based processes, through which he has produced many beautiful and erotic digital photomontages. While this imagery has never been gratuitous or titillating, it serves the same purpose as virtually all of his previous work: it provokes and disturbs, but forces audiences to question their preconceptions and prejudices. It is through such provocation that Yeadon’s images serve both psychological and political purposes: not only do they challenge and educate, they invite us to question and re-evaluate those cultural and political assumptions which can so often cause us to lapse into complacency and conformity.

Over the last decade he has begun painting once more, looking at the historic popular culture and national identity. He began a new series of work by looking back at his Mother’s ventriloquist dummy, considering ‘authorship’ and ‘artifice’. Inevitably there is some sense of autobiography here. Works which Yeadon jokingly calls ‘autoplagiarism’.

Your download will start shortly, please do not navigate away from this page until the download prompt has appeared. Doing so may cause your download to be interrupted.